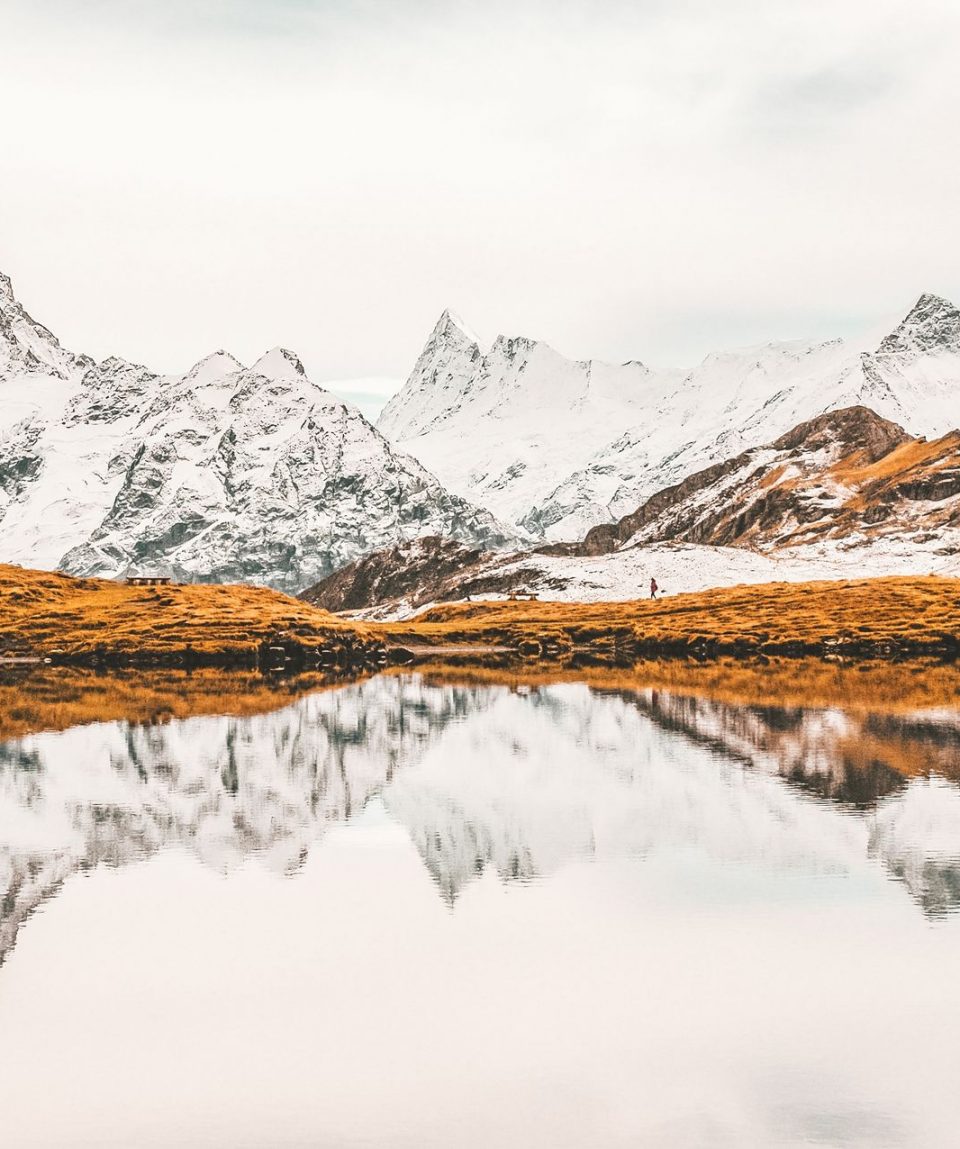 All about the Switzerland: “Crash Landing On You” Tour (8 Days/ 7 Nights).

The Korean drama series Crash Landing on You (CLOY) got many people in Asia and around the world addicted to its 16 episodes which were broadcasted in mid-December 2019.

CLOY tells the story about Ri Jeong-hyeok (Hyun Bin), a North Korean soldier who was once a genius young pianist, and Yoon Se-ri (Son Ye-jin), a brilliant businesswoman from South Korea who was stranded in North Korea. The complexity of Jeong-hyeok and Se-ri’s relation is further complicated by political issues between North and South Korea.

Another reason why so many people love CLOY is the beautiful shooting locations. Various of the show’s episodes were shot in Switzerland, one of the countries with the most stunning scenery. From the Alps in the Jungfrau area to Zurich with its old historic old town, the variety of Switzerland was successfully captured by this drama.

We have designed a special package for CLOY fans – following the footsteps of the two main characters. Discover the beauty of Switzerland the CLOY way!

*This is a self-guided tour. We map out the entire trip for you in a very detailed itinerary and include directions to your hotels and the suggested activities and provide train schedules. This way you will be able to travel completely independently but have a lot of guidelines, travel tips and our expert advice before and during your trip available.

Private transfers between airports and hotels. 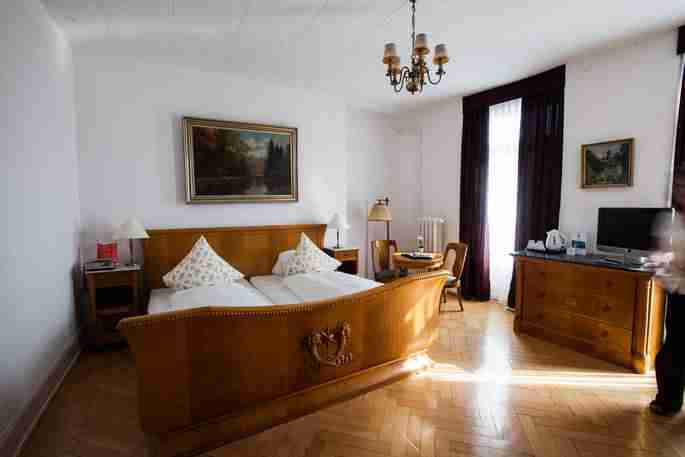 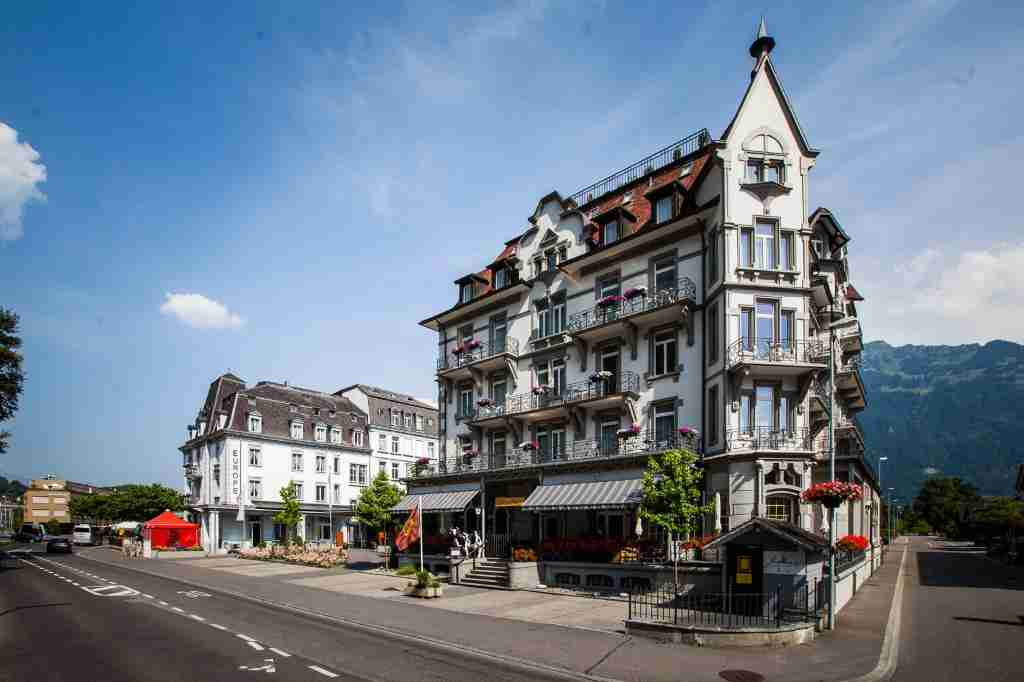 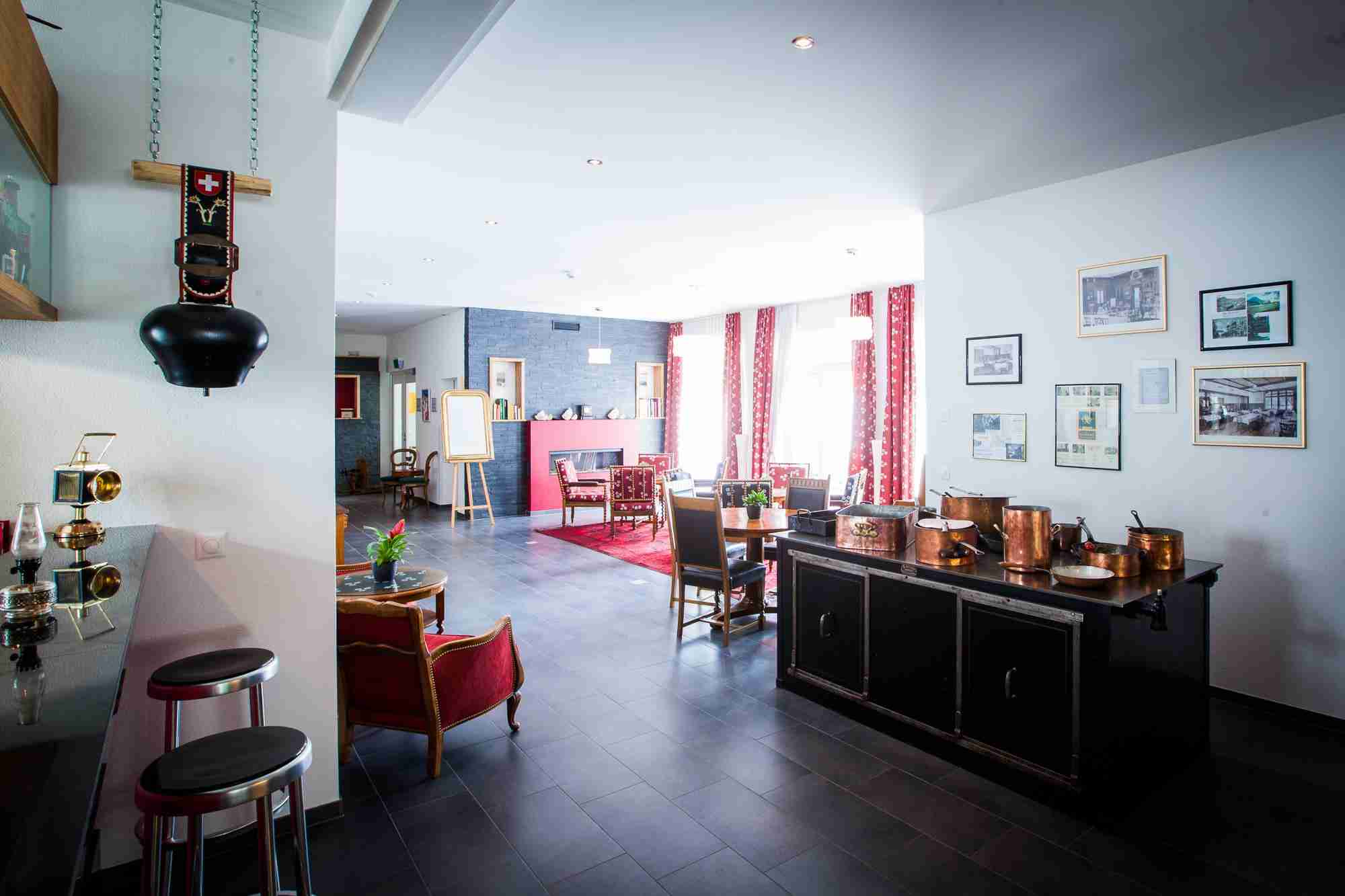 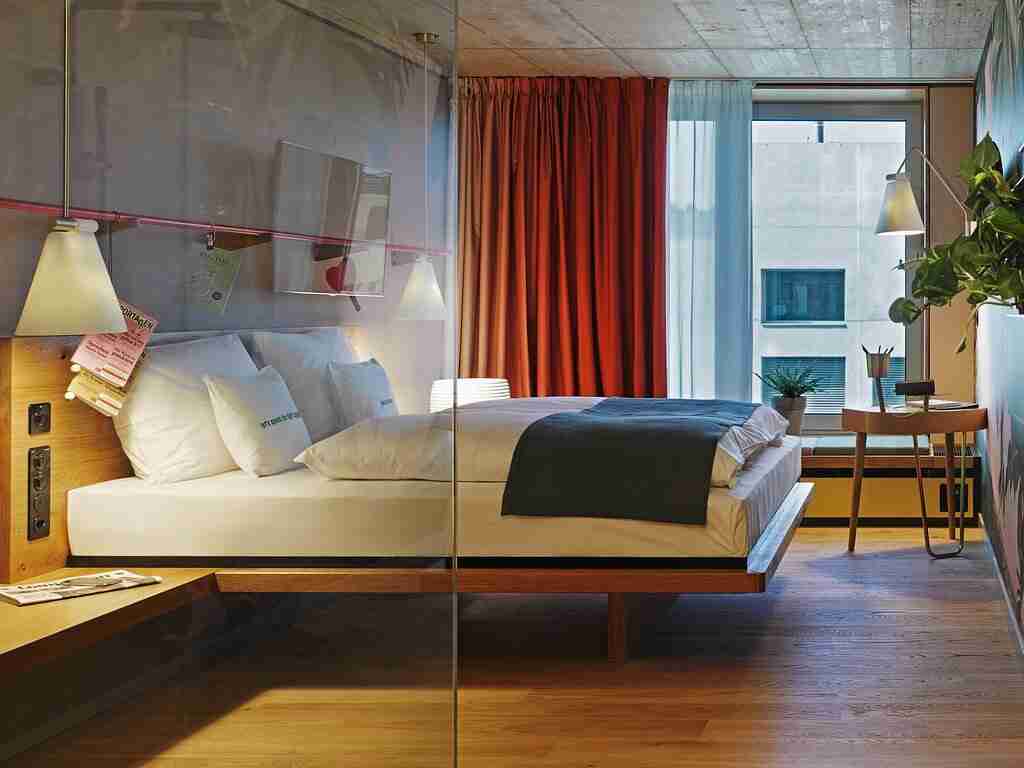 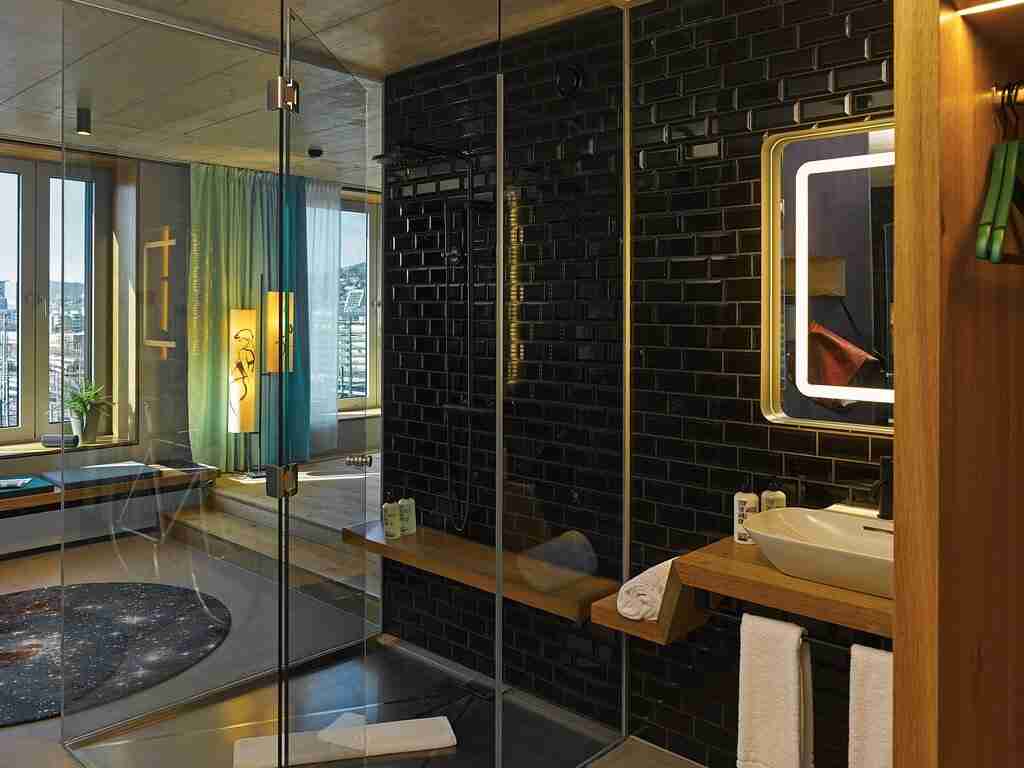 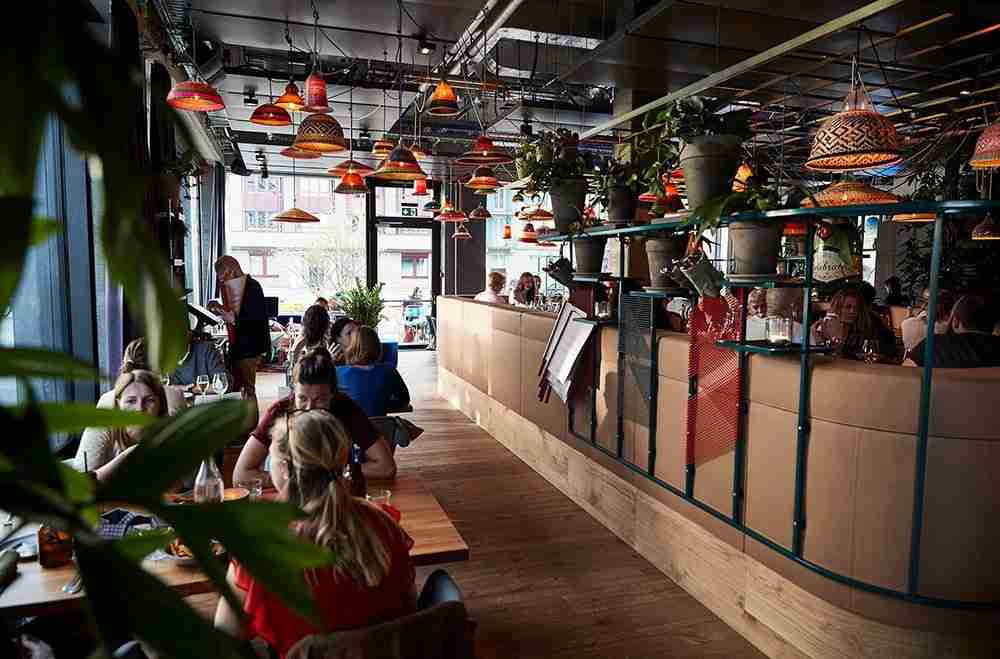 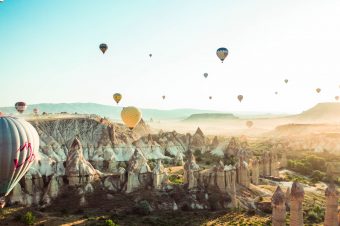